What is SEO? Your Burning Questions, Answered! 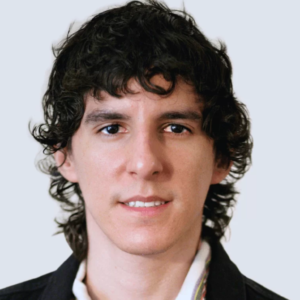 SEO, which stands for search engine optimization, is the law of the land when it comes to search engines such as Google, Bing, and DuckDuckGo. It basically refers to optimizing your own website to be as beneficial for users as possible. For now, let’s focus on Google, which can be seen as the sheriff in the wild west of the Internet. Google has become synonymous with searching online (the company’s name has become a verb, after all). The reason Google continuously ranks as the most popular search engine is due to a plethora of reasons, chief among them is the groundbreaking PageRank algorithm.

Developed by Larry Page and Sergey Brin, Google’s founders, this algorithm forever changed the landscape of the internet when it was first introduced and implemented back in the late 90s. Google’s inception and rise to prominence is worthy of its own film adaptation in the same vein as 2010’s The Social Network but for now, we’ll move past Google’s start and fast-forward to where SEO is today.

How Internet’s Landscape Has Changed Throughout the Years

In the days of dial up, the internet was once a vast, lawless landscape. Today, however, the world wide web is much more organized than ever before. As such, it’s become a whole new beast. There are countless rules and strategies companies must be aware of in order to rank above their competition. This is where Google’s algorithms come into play. Back in the days of billboard and newspaper advertising, companies had to pay per word. This led to the art of saying a lot with very few words.

Today, however, Google prefers websites with as much well-written, informative information as possible. You see, Google is able to determine if a website is a good source of information. The search engine achieves this by sending crawlers into sites to check their content. Sites with the best, longest content get moved up the ranks, all the way up to Page 1 on the search results. The other sites, those that might not have as much content or might be outdated will get relegated to the far recesses of the result pages.

AGI Marketing is Ready to Help!

Search engine optimization is exactly what its name suggests, although it’s not as simple as it may seem. Since many industries are aware of what makes sites rank, there’s a lot of competition in the digital landscape. For this reason, it’s in your best interest to team up with an online marketing company that understands the ins and outs of SEO. AGI Marketing, based in El Paso, Texas, has been providing invaluable SEO services to countless industries. With our aid, you’ll be able to rank higher while gaining more leads and, thus, more clients! Ready to witness the power of SEO? Then give us a call! 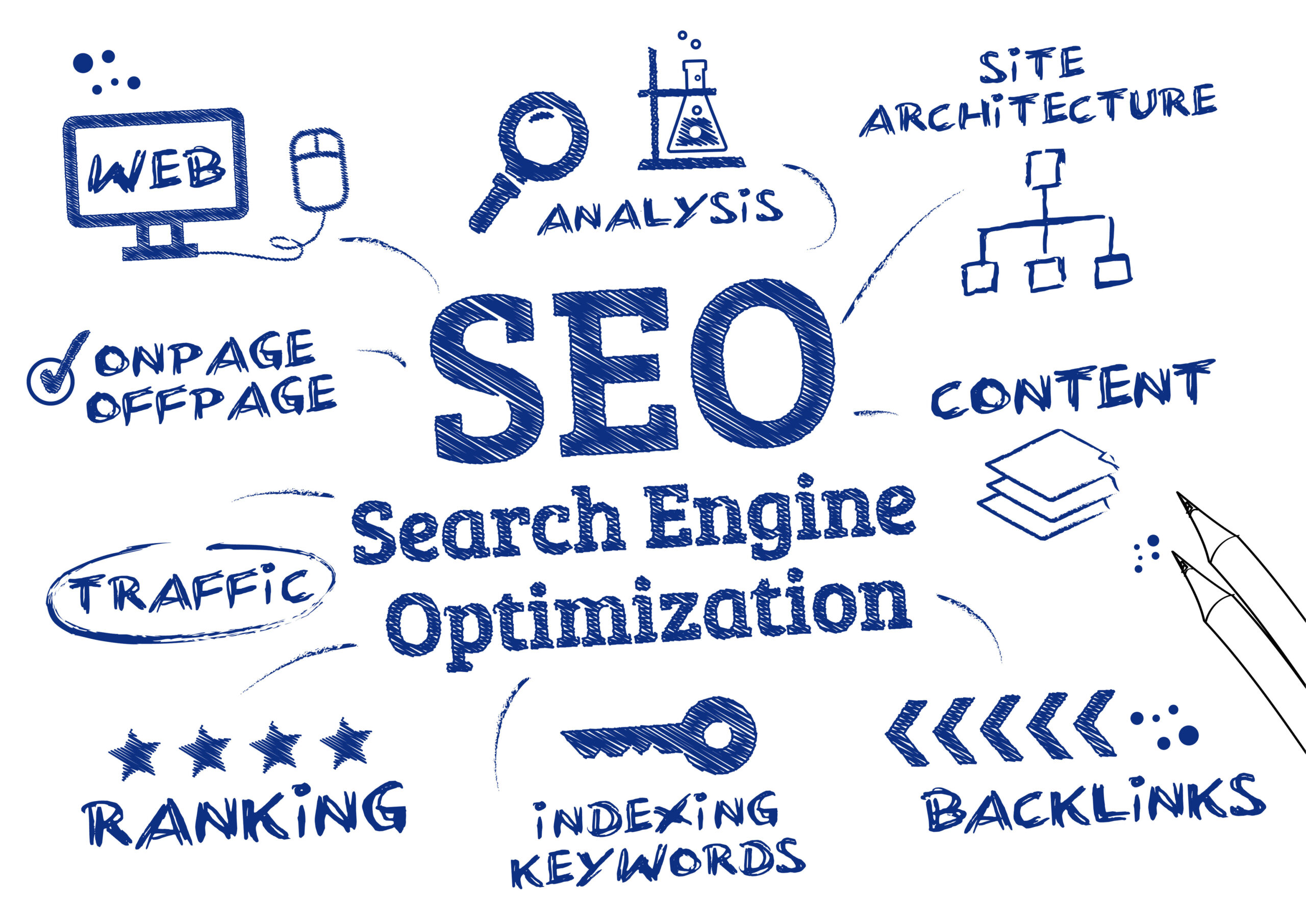 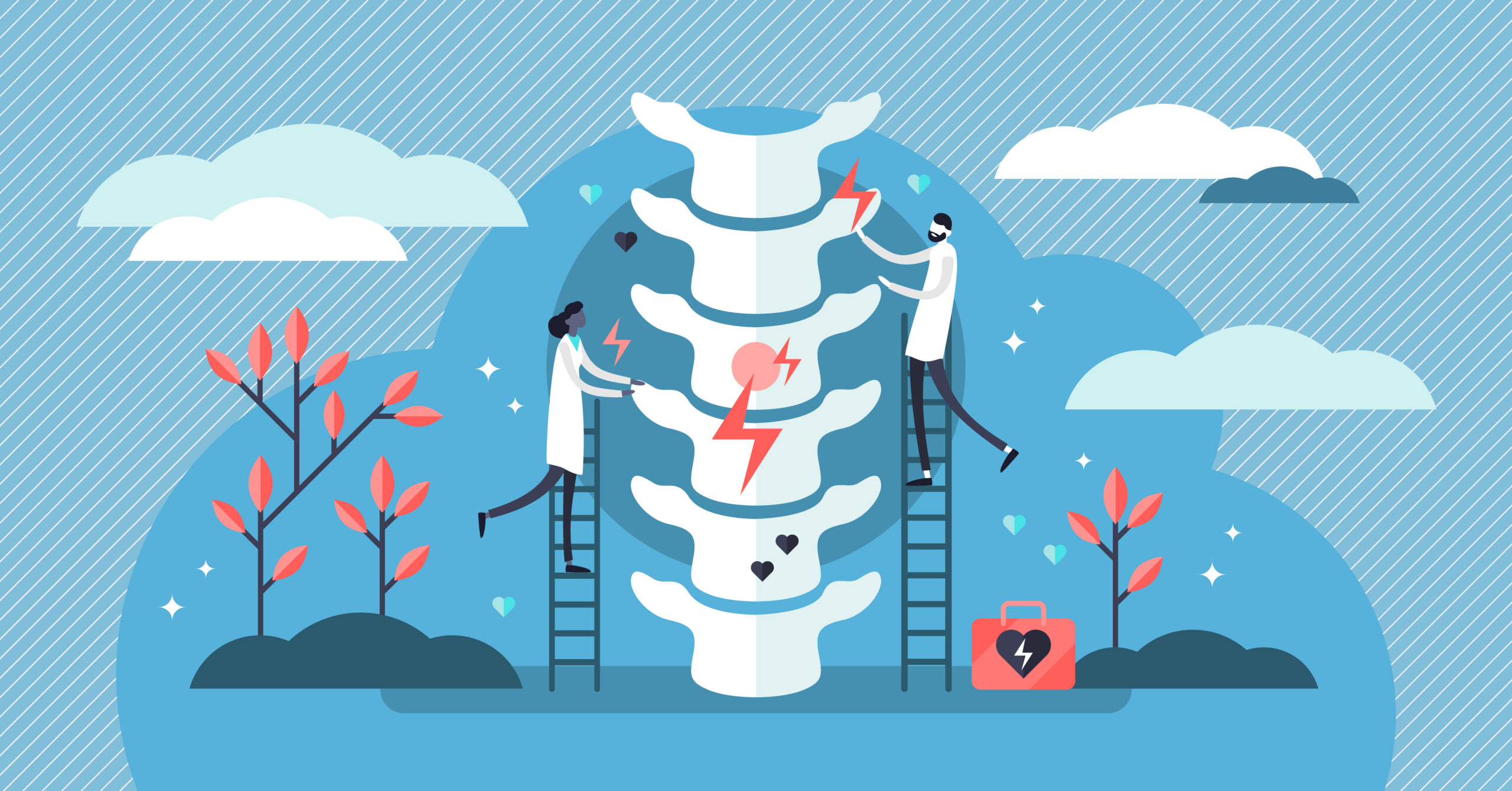 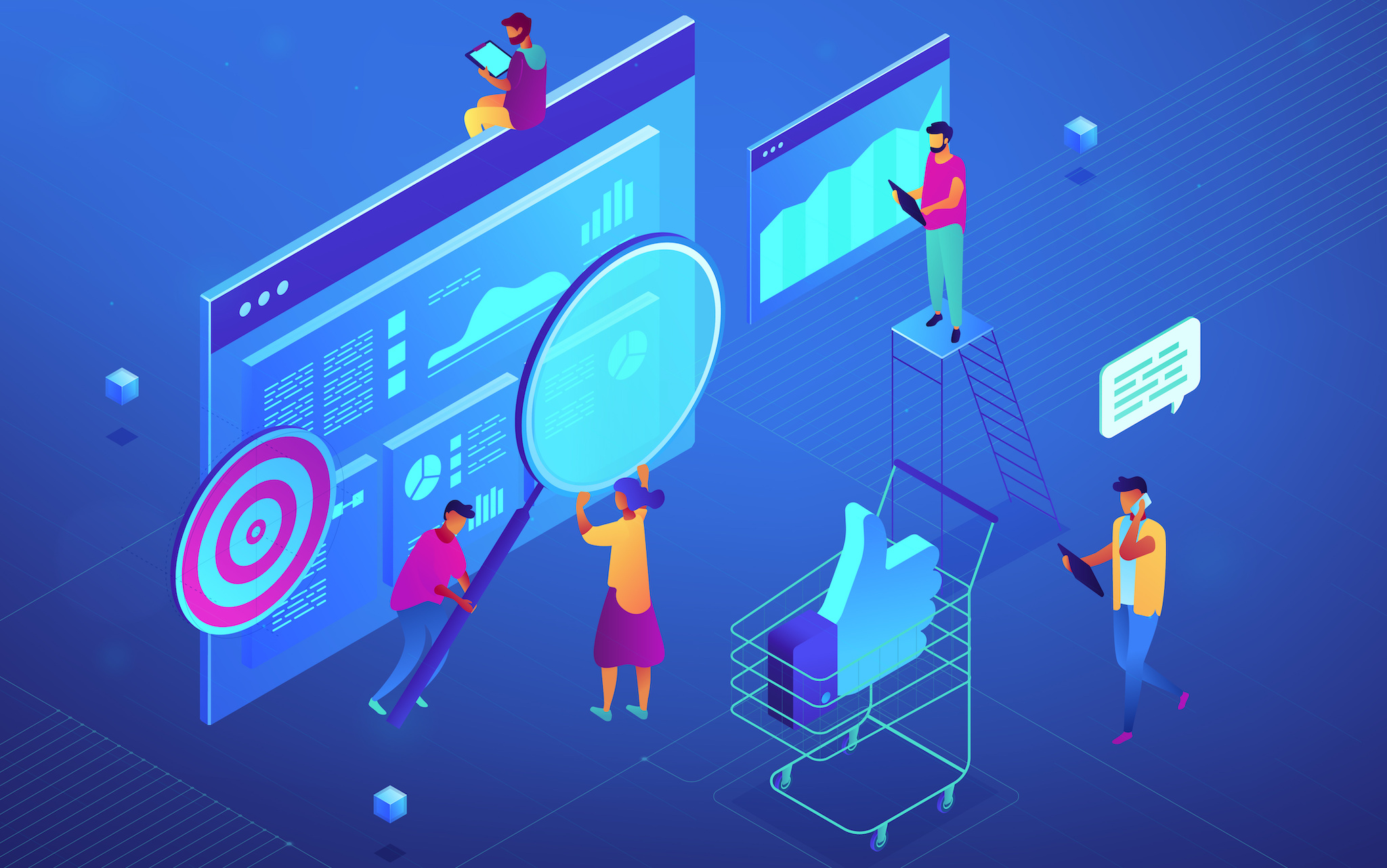